These are a just a few of the effects that you – along with many others - may associate caffeine with.

What a difference a few years can make.

Not long ago, physicians were seeing caffeine as having more negative effects on the mind and body, rather than positives ones. 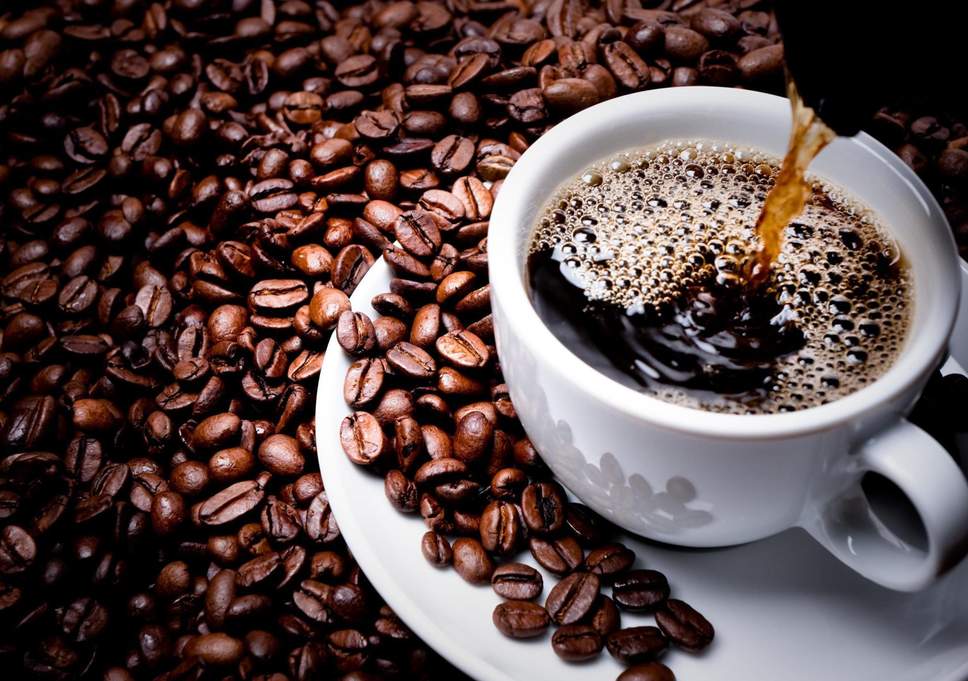 According to the American Cancer Society, cancer is caused by changes in a cell’s DNA – its genetic “blueprint.” Some of these changes may be inherited from our parents. Others may be caused by outside exposures, which are often referred to as “environmental factors.”

Some carcinogens do not affect DNA directly, but lead to cancer in other ways. For example, they may cause cells to divide at a faster than normal rate, which could increase the chances that DNA changes will occur.

But now that WHO is removing coffee from the possible carcinogen list, what has changed?

According to Harvard Medical School, over the last several decades, coffee has been among the most heavily studied dietary components.

And the news is mostly good.

Other studies have found that coffee drinkers may have a reduced risk of:

Whether we like it or not, caffeine is classified as a drug. As a naturally occurring substance in the alkaloid family, it counts among its distant relatives nicotine, opium and cocaine. Unlike most of its seedier cousins; however, caffeine is not only legal, but almost universally consumed.

But does caffeine count as a performance-enhancing drug, and should it be banned as such?

Over the past decade, you have read articles or watched news reports about athletes being busted for doping in sports. Between the skeptical clearance of Roger Clemens, the “gave-up-his-defense-so-he-must-be-guilty” fate of Lance Armstrong, and the public shaming of track star Marion Jones, it seems like every athletic venture has been tainted by drugs in one way or another.

But does coffee count?

WHEN CAFFEINE ENTERS THE BODY….

Caffeine (most commonly consumed as coffee) is well absorbed by the stomach and intestine, and peak blood levels occur about 45 to 60 minutes after ingestion. Once in the blood stream, caffeine causes a number of responses in the body. Caffeine is well known for its stimulant effects on the brain - such as alertness – but it can also delay the depletion of muscle glycogen.

Despite considerable research in this area, the role of caffeine as a performance-enhancing drug is still controversial. Some of the data is conflicting, which is in part due to how the experimental studies were designed and what methods were used. However, there is general agreement in a few areas:

Glycogen is the principal fuel for muscles, and exhaustion occurs when it is depleted. A secondary fuel - which is more abundant - is fat. As long as there is glycogen available, working muscles can utilize fat. Caffeine mobilizes fat storage and encourages working muscles to use it as a fuel. This in turn delays the depletion of muscle glycogen and allows for a prolongation of exercise.

The critical time period in glycogen sparing appears to occur during the first 15 minutes of exercise, where caffeine has been shown to decrease glycogen utilization by as much as 50 percent. Glycogen saved at the beginning is thus available during the later stages of exercise.

Although the exact method by which caffeine does this is still unclear. Caffeine caused sparing in all the human studies where muscle glycogen levels were measured. The effect on performance – which was observed in most experimental studies – was that the subjects were able to exercise longer until exhaustion occurred.

Given that about 80 percent of Americans drink coffee (55 percent daily, 25 percent occasionally), and the average intake is about 200 mg of caffeine per day (3 mg/kg), most athletes are familiar with caffeine’s benefits of heightened alertness and performance.

A moderate caffeine intake is considered to be 250 mg/day. In research studies, the amount of caffeine that enhances performance ranges from 1.5 to 4 mg/lb. body weight taken one hour before exercise. For a 150 lb. person, this equates to about 225 to 600 mg.

Most athletes get caffeine by drinking coffee; others consume caffeinated gels, chug Red Bull, or pop NoDoz caffeine pills. Because the amount of caffeine in coffee varies, some athletes prefer products with specified doses.

Since everyone will respond differently to caffeine, it’s apparent that you will have to learn through trial and error, to determine the amount of caffeine that works best for your body.